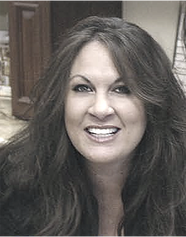 Born and raised in Corona del Mar, I have been passionate about all things design for as long as I can remember. Not long after getting married, my husband and I moved to the East Coast. We raised two beautiful daughters in a quaint seaport village in Southern Maryland. I am a California Certified Interior Designer and opened my own interior design business in 2002, In 2006 I began focusing on Kitchen and Bathroom remodeling. It was then that I decided to combine my passion for interior design and my new found love for kitchen and bathroom design and opened up a studio that offfered both. I opened my First Design studio in a picturesque setting overlooking the Patuxent River. SKD Studios has maintained a moderate and deliberate level of growth for the past six years. We have been honored with having some of our designs published, won a few awards and have had an absolute blast while doing it. Being blessed with some great opportunities, it has prompted our move back to Southern California. It is with great excitement that I am opening SKD Studios West in Newport Beach.

"SKD Studios was founded on three simple principles; A product you will love, at a price-point you can attain, in a time frame you can expect!!" 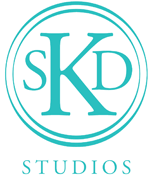